The Witcher: Blood Origin: Cast, Spoilers, and Everything to Know About the Netflix Prequel Series 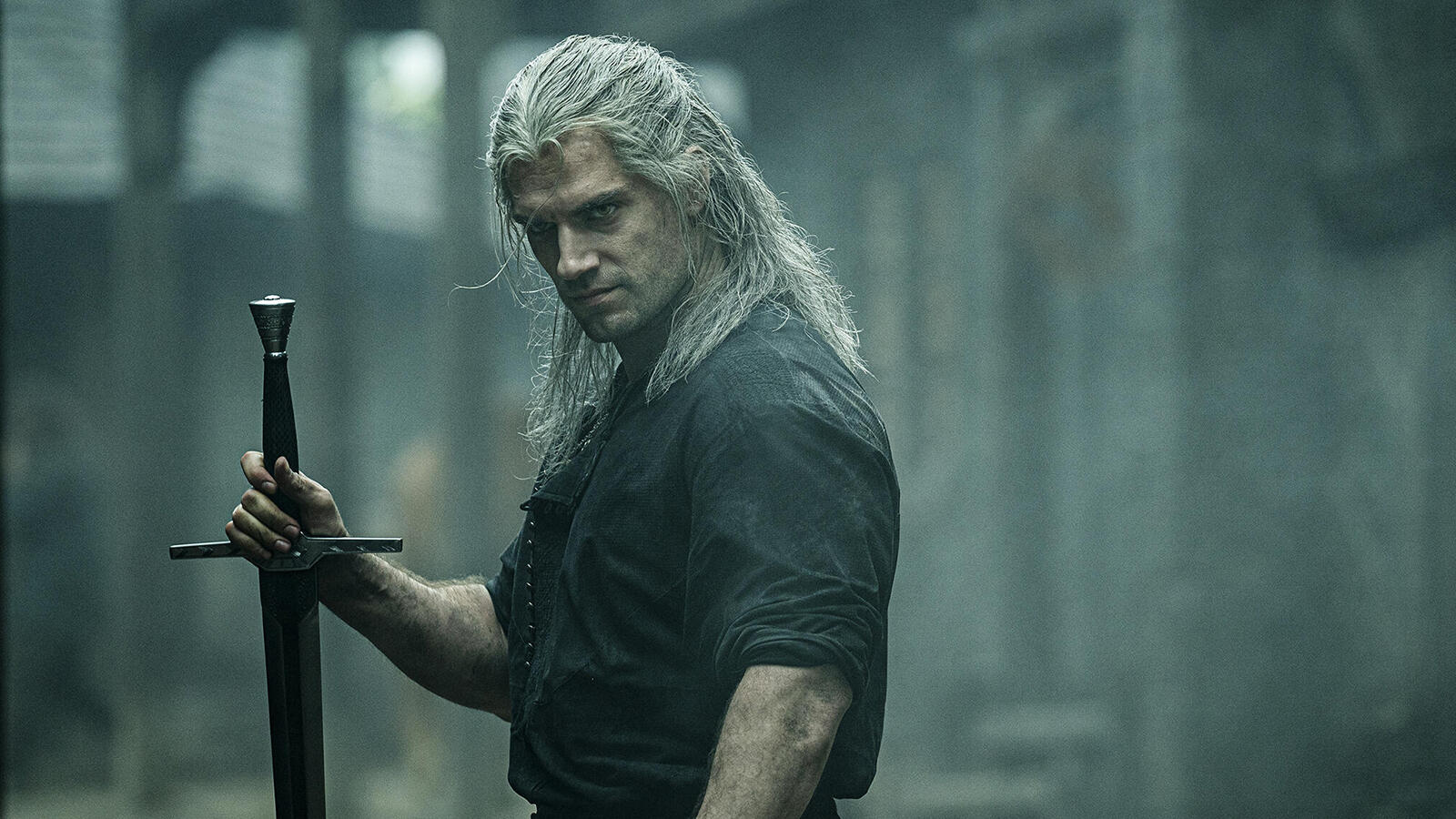 A new chapter of The Witcher‘s history is about to come to life. Netflix is expanding the world of the hit fantasy drama with a new limited series called The Witcher: Blood Origin. The show will be a six-part, live-action prequel series that takes place long before the events of the flagship series, which stars Henry Cavill as Geralt of Rivia, a witcher and monster hunter.

A major character is being recast. Jodie Turner-Smith has exited The Witcher: Blood Origin due to scheduling conflicts, Deadline reports. Turner-Smith had been set to play a leading role as Éile, a warrior-turned-musician who has left her position as Queen’s guardian. A grand reckoning on the continent forces her to return to the way of the blade as she goes on a mission for revenge and redemption.

Jason Momoa is reportedly being eyed to star. Redanian Intelligence reported in September 2020 that Netflix is interested in casting Jason Momoa as the lead role in The Witcher: Blood Origin, playing the first witcher to ever exist. And it appears Momoa may be interested in the role as well; the actor shared fan art of himself as a witcher next to Henry Cavill’s Geralt of Rivia.

The series will explain what led to the Conjunction of the Spheres. Set in an elven world 1,200 years before the events of The Witcher, Blood Origin will focus on a period of time that was never deeply explored in Andrzej Sapkowski’s novels and short stories that inspired the Netflix series or popular video games: the period leading up to the Conjunction of the Spheres.

The Witcher is set in a multiverse, and it is during the Conjunction of the Spheres that a number of these worlds collided, destroying some of the realms and merging others. Referenced only briefly in The Witcher‘s first season, the Conjunction of the Spheres is what brought monsters and magic into the realm. It was also what brought humans into it, with their own world having been destroyed during the cataclysmic event.

Everything to Know about The Witcher Season 2

It will reveal the origin of the first witcher. Once humans learned to harness magic, they were able to create a mutagenic tincture, the Trial of the Grasses, that would transform those who took it (and survived) into powerful warriors designed to fight monsters, aka witchers. Blood Origin will introduce viewers to the very first of the witchers and share the story of how they came to be.

The show has a great team behind it. Declan de Barra will serve as showrunner of the new series. De Barra was a writer on the first season of The Witcher, writing “Of Banquets, Bastards and Burials,” and he wrote the Season 2 premiere. In addition to his writing duties, de Barra also contributed his vocals to multiple songs from The Witcher Season 1.

Lauren Schmidt Hissrich, who is showrunner of The Witcher, will serve as an executive producer on The Witcher: Blood Origin, while Andrzej Sapkowski, who wrote the Witcher books that inspired both series, will serve as a creative consultant.

It’s not the only new Witcher content heading your way. In addition to Blood Origin, Netflix is also planning an animated prequel movie, The Witcher: Nightmare of the Wolf. The film will follow the story of Vesemir, Geralt’s witcher mentor and the closest thing he has to a father. The Witcher fans will also meet Vesemir in The Witcher Season 2, in which the character will be played by Killing Eve‘s Kim Bodnia.

The Witcher: Blood Origin will stream on Netflix. No premiere date has been announced.

The Witcher is available to stream on Netflix.

Game all the time