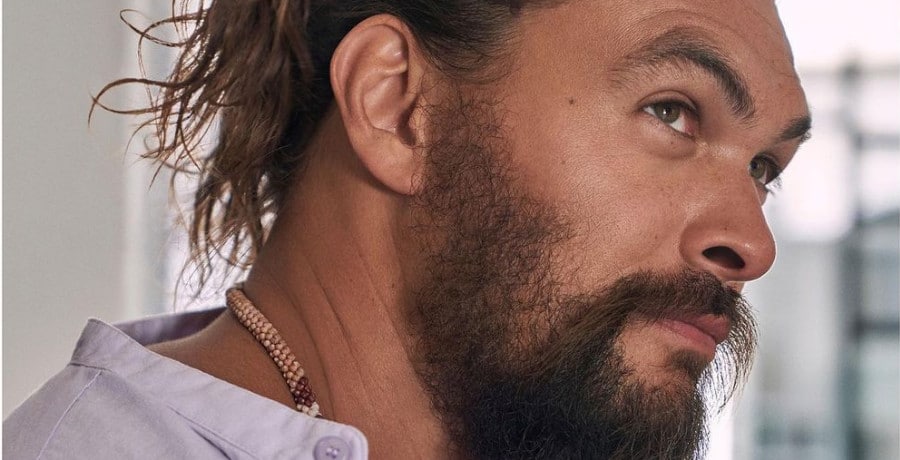 Aquaman star Jason Momoa is about to make his Netflix Original movie debut with the exciting thriller film Sweet Girl. Directed by Brian Andrew Mendoza, with Gregg Hurwitz, Philip Eisner and Will Staples writing, the exciting movie is coming this summer. Read on to find out more about Sweet Girl, including the cast, a trailer and the release date.

Known for his exciting performances in movies like Aquaman, Conan and Justice League, Jason Momoa is now starring in a Netflix Original film. This is the his first official Netflix Original movie. However, Jason did previously star in a Canadian TV series, Frontier.

The film’s synopsis reads that Cooper (Jason Momoa) is a widower, devastated by the loss of his wife. She died due to the greed of a major pharmaceutical company. Now his daughter, Rachel (Isabela Merced) is without a mother, while Cooper is without justice, at least for now. He decides to deal out that justice with his own hands.

When is Netflix release date and who is starring?

Netflix has released the first trailer for Sweet Girl and has also confirmed the movie’s release date. The movie will stream globally on Netflix, debuting on Friday, August 20, 2021.

Cooper’s daughter in the film, Isabela Merced, is known for her role in Transformers: Last Knight. She also starred in Instant Family and Dora and the Lost City of the Gold. Other stars include Manuel Garcia-Rulfo (The Magnificent Seven, Murder on the Orient Express and Widows,) who plays Shah. Jake Allyn (No Man’s Land, The Quad and Mayans M.C.) stars in the role of Titus.

Marie Zoumanigui (The Blacklist, Your Dog Likes Me More Than You and I Love You… But I Lied) plays the role of Judy. Cooper’s late wife is played by Adria Arjona (Pacific Rim: Uprising, Emerald City and True Detective). Meanwhile, Katy M. O’Brian plays the role of a TV host.

When and where did Sweet Girl film?

Filming on Sweet Girl began on November 11, 2019, in Pittsburgh, Pennsylvania and eventually wrapped on February 11, 2020. As noted by What’s on Netflix, more than a year has passed since filming was complete, so post-production was likely delayed by the worldwide pandemic.

However, Jason Momoa fans can look forward to the 96-minute action-thriller as it drops on Netflix on Friday, August 20, 2021. In the meantime, readers can enjoy the exciting trailer for the movie, included here.

Readers are you excited about the new Netflix Original action-thriller film starring Jason Momoa? Let us know by dropping a comment below.

Anne is a freelance and travel writer who also loves writing about and binge-watching her favorite TV shows. She loves nature, walking at the beach with her two dogs, visiting her son and grandson and signing petitions to save the world.