Celebrity birthdays for the week of Aug. 1-7 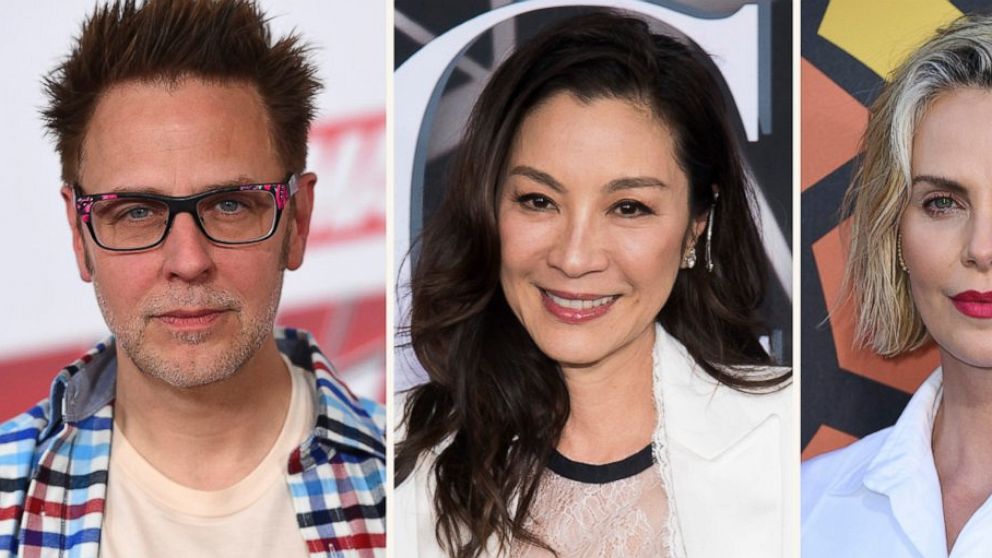 Celebrities having birthdays during the week of Aug. 1-7 include actor Jason Momoa, director and actor Kevin Smith and legendary singer Tony Bennett

By The Associated Press

Celebrity birthdays for the week of Aug. 1-7: