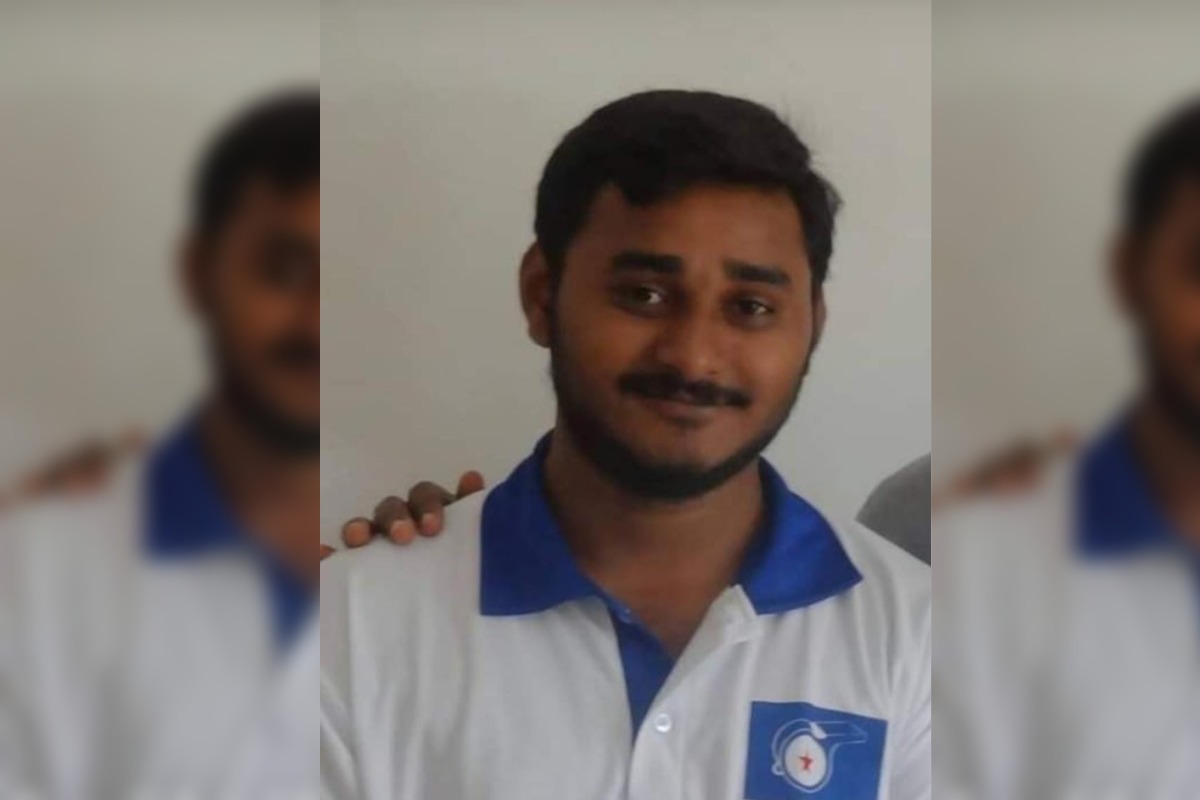 Srikanth Reddy who lost his means of income, harassed his wife Bhuvaneshwari for dowry, police said.

Bhuvaneshwari, a 27-year-old software engineer working in Hyderabad, met Srikanth Reddy online back in 2018. Srikanth ran a social media page called People Against Corruption, which impressed her, and they soon got married. On June 22, after months of allegedly harassing his wife for dowry, Srikanth Reddy allegedly smothered her to death with a pillow and disposed of her body in a suitcase, holding their daughter in one arm and dragging the suitcase with the other, police have revealed. Later that day, he came back to the premises of the Ruia Government General Hospital in Tirupati where he had dumped the suitcase, and set it on fire.

On June 23, Bhuvaneshwari’s body was found charred beyond recognition in the premises of the Ruia Government General Hospital. Based on CCTV footage, police zeroed in on Srikanth as their main suspect. Srikanth has been charged with Bhuvaneshwari’s murder and sent to judicial remand, police told the media on July 2.

Srikanth then told Bhuvaneshwari’s family that she passed away after contracting the Delta Plus variant of the coronavirus. He allegedly told them that her body had been cremated by the hospital staff, and left the child in their care. After arresting Srikanth, police said they have also recovered gold ornaments that belonged to Bhuvaneshwari, which he had tried to flee with.

Srikanth and Bhuvaneshwari had recently moved from Hyderabad to Tirupati after Srikanth lost his job, according to reports. As he was not earning anymore and had to depend on Bhuvaneshwari’s income, he had been quarrelling with her over money and harassing her often, Tirupati Additional Superintendent of Police Supraja told the media on July 2. Bhuvaneshwari’s brother has also complained that Srikanth had been harassing her for dowry, ASP Supraja said. “As their differences escalated, on June 22 morning, he killed her by smothering her with her pillow,” the police officer said. He then went out of the house, and returned with a brand new suitcase in which he allegedly stuffed her body, police revealed. He went on to book a cab in which he went to the Ruia hospital, where he poured petrol on the suitcase and set it on fire. “We are not sure if it was a pre-planned murder. He might have killed her by accident,” ASP Supraja said.

When Bhuvaneshwari’s charred body was discovered on June 23, police registered a case of suspicious death under Section 174 of CrPC (The Code Of Criminal Procedure). The sex and age of the body were ascertained by the forensics team. CCTV footage led the police to the driver of the taxi in which Srikanth had travelled, as Srikanth’s movements around the hospital in the taxi were found to be suspicious, according to reports. CCTV footage from their apartment building showed Srikanth walking into the house with a red suitcase on June 22, and walking out carrying his daughter in one hand and dragging the suitcase in the other, before getting into the taxi. ASP Supraja said that the police believe he set fire to Bhuvaneshwari’s body in broad daylight, around 3 to 4 pm.

Bhuvaneshwari belonged to Ramasamudram village of Chittoor district in Andhra Pradesh, and Srikanth hails from Badvel town of Kadapa district. Several media reports suggested that Srikanth, who was also a techie before he lost his job, had cheated several people through his organisation called People against Corruption, while pretending to be an upright citizen. ASP Supraja said that while there may have been several complaints, so far, only one cheating case has been booked against him in Kadapa. Police said they are yet to determine whether the taxi driver was complicit in disposing the body. Srikanth Reddy has been charged with section 302 (murder), section 201 (causing disappearance of evidence of offence) and section 304B (dowry death).